Congratulations to Kenmare man Bernard Looney who has been announced as the next chief executive of British Petroleum.
49-year-old Bernard Looney, from a small dairy farm in Ashgrove outside Kenmare, is the youngest child of Mary and Thomas Looney.
He joined the multinational oil and gas company in 1991 and will take over his new role in February.
He was the first of his family to go university, obtaining an Honours Electrical Engineering Degree from University College Dublin.
When he joined BP in 1991 as a drilling engineer he worked in operational roles in the North Sea, Vietnam, and the Gulf of Mexico and is currently chief executive of BP’s Upstream business and is responsible for all BP’s oil and gas exploration.
Bernard says he’s humbled by the responsibility that’s being entrusted to him, and is excited about both the role and BP’s future. 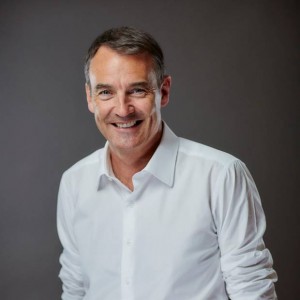